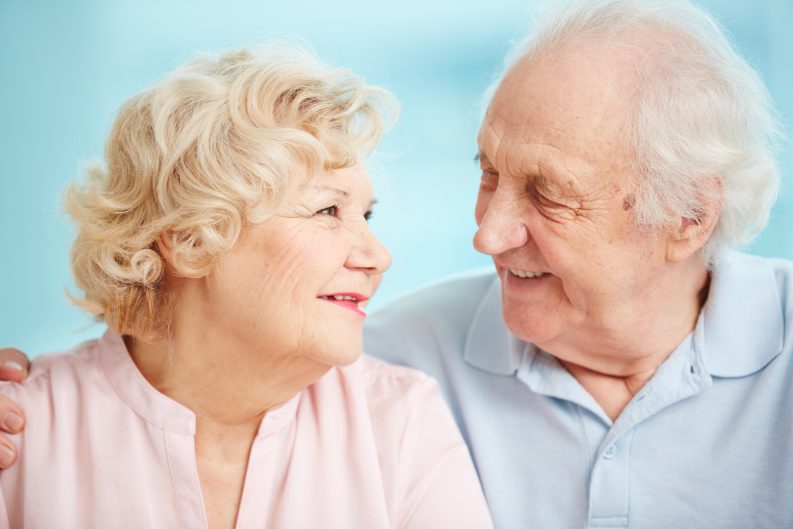 I met with a beneficiary today who found MMAP by calling the number on the back of the Medicare and You book. She had never met with a SHIP counselor before, but her husband’s premium was going up so she thought she would check it out. In our review of his medications, she said he was in the donut hole because of his insulin. I noted that most people on insulin do go in the donut hole at some point in the year because of the high cost. As we continued to talk, she mentioned he uses an insulin pump. I then realized that the donut hole could be avoided altogether because he has a Medigap
Plan F.
I explained to her that the pharmacy was billing her Part D when it should have been billing her Part B. Medicare would pay 80% and the Medigap policy would pay the rest. She was dumbfounded when I explained this. Together we called the Part D plan and I explained what had happened. The plan is mailing her the forms to request reimbursement and to have the insulin re-billed correctly. Because all of his other medications are generics, he would never have gone in the donut hole if the insulin had been billed properly. We won’t know what the total reimbursement amount will be yet, but it should be significant. She was very happy to know the donut hole wouldn’t be in his future. We then reviewed his plan and were able to save him $2,215.82 (by using the cost of having insulin in the review for the before and removed for the after). When comparing the before plan with the after (new) plan without insulin, the savings was $803.
She hadn’t intended to look at her plan because she only uses one generic medication, but was so amazed at what she learned in the process of going through her husband’s review she changed her mind. She decided to change plans, too, and saved $122