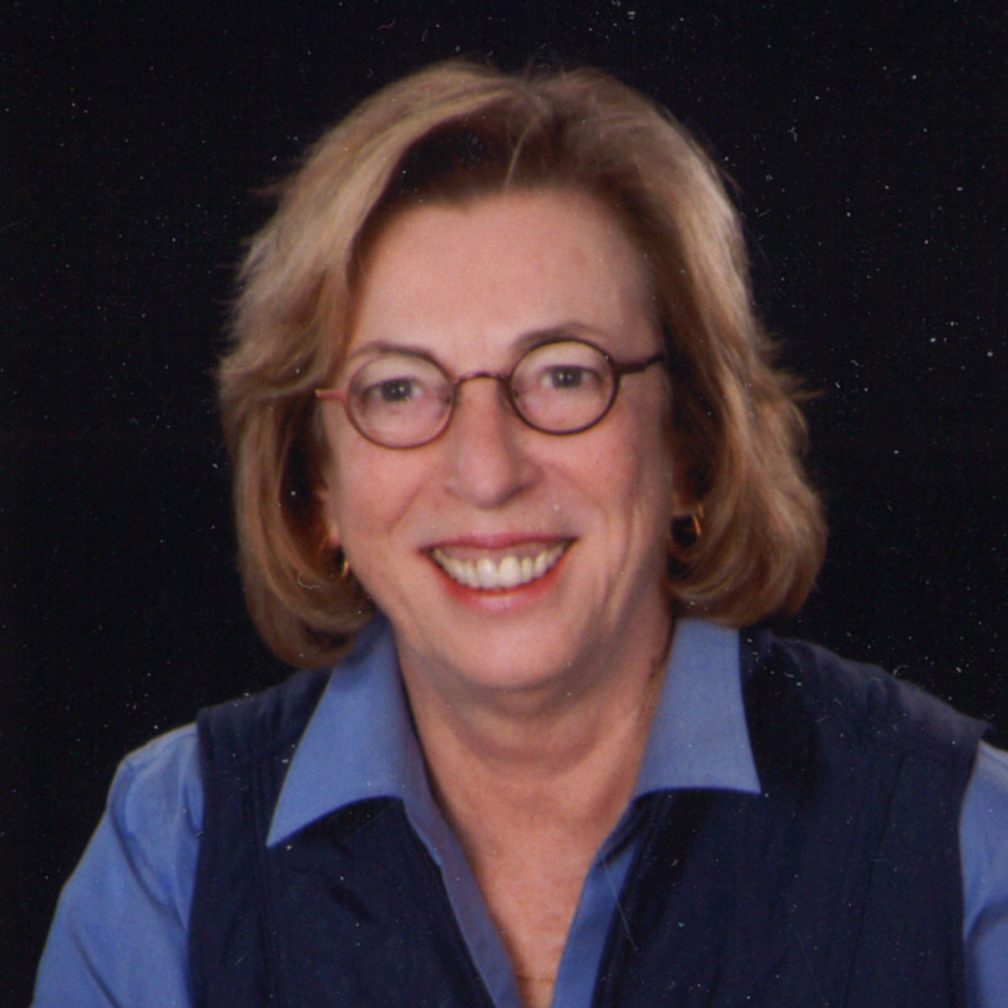 November 15, 2017
Our team members are amazing – a team of over 800 strong who are committed to improving the lives of Michigan’s Medicare beneficiaries! They are amazing as singular and unique team members, and amazing as a group. I’m always running into people who tell me how just one member of our team made a positive difference in their life or the life of a loved one.
The things they do may seem small when looking at a world of 7.5 billion people. But to the 125,000 people MMAP team members helped last year, those little things made a world of difference. Those little things saved beneficiaries nearly $15 million, money that was returned to local communities. Those little things also resulted in things that can’t be measured in dollars and cents, like peace of mind.
The little things they do: a welcoming smile, answering phones, problem solving with fellow volunteers, doing data entry, counseling beneficiaries, making copies, offering words of reassurance, talking with the public at health fairs, waiting on hold, comparing plans, writing articles for the local senior news, (and so much more) has a dollar value of over $3 million. The value of their time to someone who is choosing between food and medications, or hoping to see that new grandbaby or great-grandbaby is incalculable.
MMAP team members take on the world, one beneficiary at a time. The team is resourceful and they never miss the opportunity to improve everyday life.
I would like to share just one example of a team member’s caring and persistence:
“I had a client come in because he kept getting bills for oxygen that he no longer used. He had tried to return it when the supplier brought more tanks and they said not to worry about it and left it at his home. I called the supplier and they said that he had to get a clearance from his doctor in order to have them pick up the machine and tanks. The client got that from his doctor and we faxed it, as well as called back in to the supplier to get the clearance for them to pick it up. In the mean time he had gotten another bill for over $3,000 dollars. Upon talking to customer service, she told me that he had no insurance and the bill went back for some time. I told her the charges were for the machine and she assured me they couldn’t be because that charge would have been well over $3000 dollars. I told her that was what the charge was, and informed her that he did have insurance – Medicare and Medicaid. I gave her the numbers from his cards and the company came and picked up the machine and zeroed out his bill.
He made the staff lasagna for a thank you and it was yummy!”.
The little things our team does each day mean the world to a great many people. Our team inspires me with their willingness and ability to give so much of themselves to help others.
The MMAP team makes a world of difference!
Sincerely,
Jo Murphy
Executive Director MMAP, Inc.