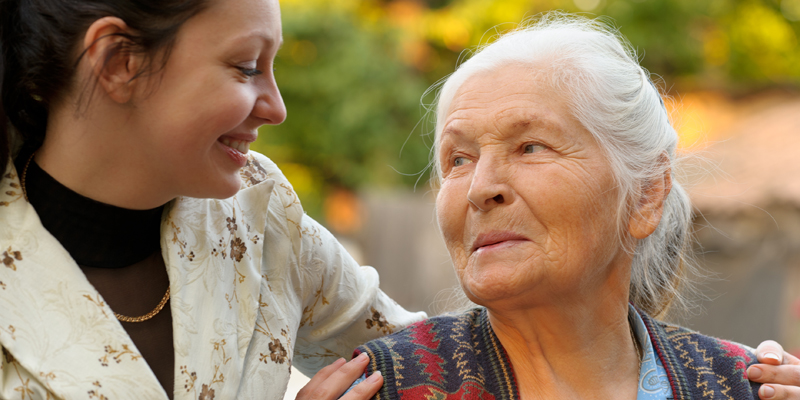 This year marks the 25th anniversary and the one millionth beneficiary interview for the Medicare Current Beneficiary Survey (MCBS), a survey that the Centers for Medicare & Medicaid Services (CMS) first fielded in 1991. This in-person survey of 15,000 Medicare beneficiaries collects valuable information about aspects of the Medicare program that cannot be analyzed based on CMS administrative data alone.  In particular, the MCBS gathers information on self-reported health status, satisfaction with care, and functional limitations.  The MCBS also collects information on beneficiaries that is key to understanding patient-centered care.   Beneficiary’s out-of-pocket spending and source of payment for medical services received outside the Medicare program provides a window into the “invisible” and missed costs of health care. One unique aspect of the MCBS is that it includes beneficiaries who reside in institutional settings, such as a nursing home, as well as those in the community.

The MCBS is used across CMS to provide important insights that support internal program analyses.  For example, over the past several years, the MCBS has become a key resource for evaluating the impact of CMS Innovation Center demonstration models as well as for approving Medicare Advantage and Prescription Drug Plan benefits.

Today, I want to acknowledge a number of important efforts CMS has undertaken to ensure the MCBS remains a valuable resource for the agency and external stakeholders.  We have made the data more accessible, releasing the first ever MCBS public use file in May of this year.  While MCBS data files have always been available for a relatively nominal fee, we heard that this fee was a barrier to entry for certain users such as students.  We believe that increased access through this freely available public resource will expand the MCBS user community, and thus help cement its importance as a critical tool in the evaluation of systemic changes in the US health care delivery system.

We are also implementing changes to the MCBS questionnaire and survey design.  Revising and improving the survey questions is underway.  We have added new relevant content including an updated dental utilization module, a module on care coordination, and new questions on food security.   Enhancing the sampling methodology to include newly enrolled beneficiaries in the first year of their Medicare enrollment, conducting an oversample of Hispanic beneficiaries, and, beginning in 2017, conducting an oversample of low-income beneficiaries increase our ability to conduct disparities research and improve our survey estimates.

We are also committed to a more rapid data release schedule, with improved user documentation and file structure.  The 2015 MCBS files will be the first to have many of the improvements discussed above. We anticipate releasing the 2015 data file in the 2nd quarter of 2017, more than one year earlier than the previous file release schedule.   The release of the 2015 data will also include improved chart books to accompany data releases and more intuitive naming conventions and file layouts with modern file formats for SAS, Stata, and R use.  However, to accommodate these long overdue innovations, we had to make the difficult decision not to release 2014 data files.

As we celebrate our 25th anniversary of the MCBS, we are renewing our commitment to providing the most useful and relevant information about the Medicare program and, more importantly, the health and satisfaction of its beneficiaries.